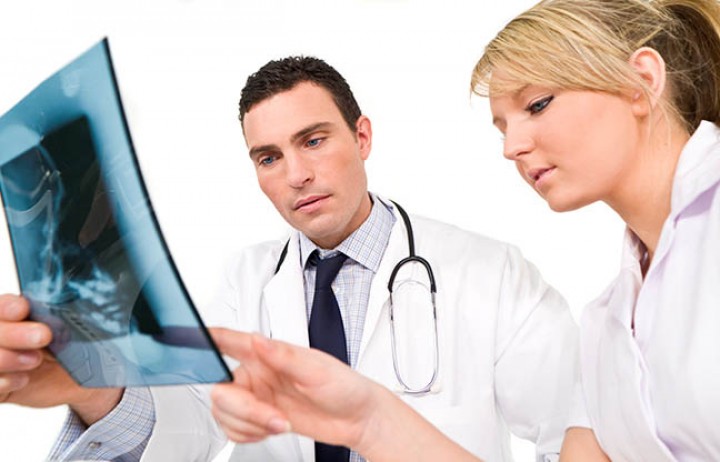 Surgical removal of the uterus of a woman is known as hysterectomy. Uterus is the place where a baby grows inside a woman when she is pregnant. The lining in the uterus forms the source of the menstrual blood. Hysterectomy is usually carried out to overcome many painful conditions. It is also carried out to overcome some type of cancer and infections.

The extent up to which the removal of uterus takes place depends on many conditions.  Most often complete uterus is removed. In such cases the ovaries and fallopian tubes are also removed. Fallopian tubes are the passages through which eggs are transported from ovary to the womb. Hysterectomy makes you unable to have menstrual period and your ability to become pregnant is permanently disabled.

Hysterectomy may not be performed on woman who still has a possibility of becoming pregnant. Many of the problems solved by hysterectomy can be treated and solved through other methods. Endometriosis can be treated with hormone treatment. Fibroids can be removed using other surgical method in which uterus removal is not needed. But hysterectomy is the only solution to problems involving cervical or uterine cancer.

In some surgical procedure only the uterus is removed. The cervix is left untouched. This type of surgery is known as partial hysterectomy

Hysterectomy can be performed in three ways. They are:

Abdominal hysterectomy:  This procedure is done under local anesthesia or general anesthesia.  Body under your waist line is numbed and you will remain awake during the procedure. In this surgery doctors remove your uterus through a large cut in the abdomen.

Vaginal hysterectomy: In this procedure your uterus is removed though a small incision in your vagina. There won’t be any external cuts or visible scars after the surgery.

Laparoscopic hysterectomy: In this surgery a tiny instrument called laparoscope which is a camera on the other end of a long tube connected to a monitor is used.  Three or four small incisions are made and viewing the internal organs through the monitor the surgeon remotely performs the surgery. This method is less painful and has less blood loss and fast recovery.