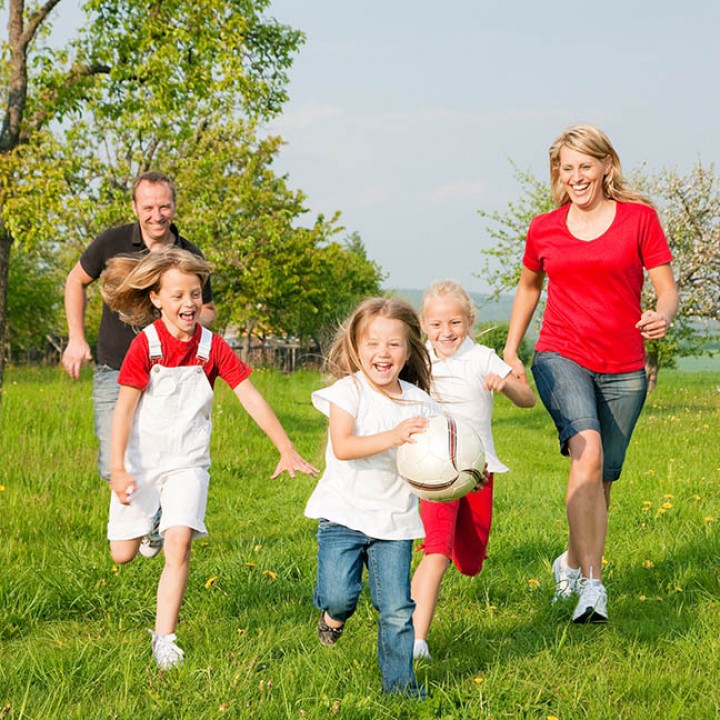 Should Wild Animals Be Kept As Pets?

Petting wild animals is rather considered exciting by many. Choosing pet as a wild animal cannot be considered as good welcome thought though by many others. You should be fully familiar of the needs and behavior of the animal before petting it. Those who wish to pet them are especially trained to handle them, but still they have to be aware of their changing moods. Even the caretakers at zoo are sometimes harassed by the wild animals. Controlling them is definitely not an easy task part petting them.

So, having them as a pet can be a serious matter.

Pros and cons of having wild animals as a pet

The disadvantages of petting wild animals

Judge wisely! You have both pros and cons of petting them. Make sure you can handle them properly and does not prove to be a problem at later stages.