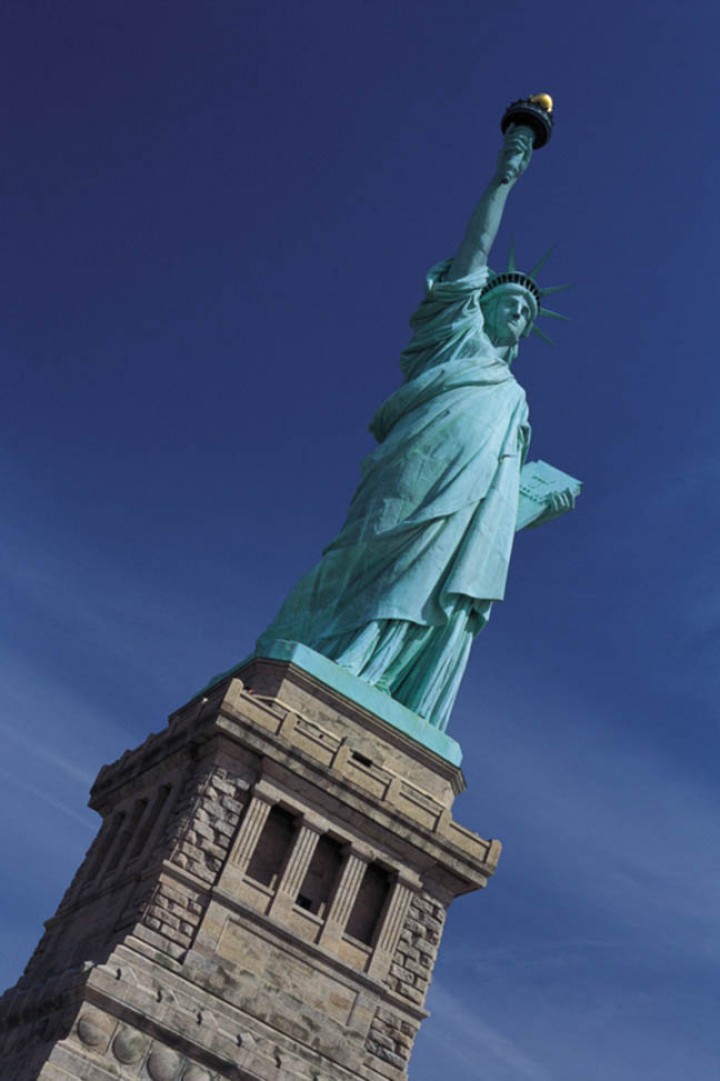 The impact of politics on everyday life

People generally read and forget about the political headlines. But these headlines have a lot of things to affect the routines of commoners. Society and politics are interrelated. The political thoughts, ideas and decisions have everything to do with the progress and development of society. Society transforms according to political decisions. If the decision is right, people will progress, if not, it will affect the development of entire nation. Thus, the progress of the nation is in the hand of politicians who sit in the parliament as the representative of the public.

How politics affects our lives?

Many young people are not aware about the fact that political decisions have a direct impact on the daily lives. Also, there are some people who have strong apathy towards government and politics. That’s why they just don’t bother about society and pursue their lifestyle. However, it’s not at all a solution of the problem. From beggar to millionaire, everyone’s life can be affected due to politics.

Politics is the medium by which change and progress of the society take place. The purpose of government is to satisfy the requirement of the public. People make government and governments are made to serve the people. People have many myths about politics and these myths create disillusion in their mind.

Many countries have a democratic form of government and democracy give complete power to people to choose their representatives. Now, it is the responsibility of the public to take active participation in the election and select the right candidate. If people will not take interest in politics, then how they will distinguish between good and bad election candidates! Thus, the wrong people will get elected and these people will ruin the future of the entire nation.

It may be true that political news is not as interesting as fashion news or Hollywood gossips, but this news is related to you and your country. You should evoke interest in such informative news for better tomorrow.  Don’t just hear the breaking news about politics and forget, do research on them.