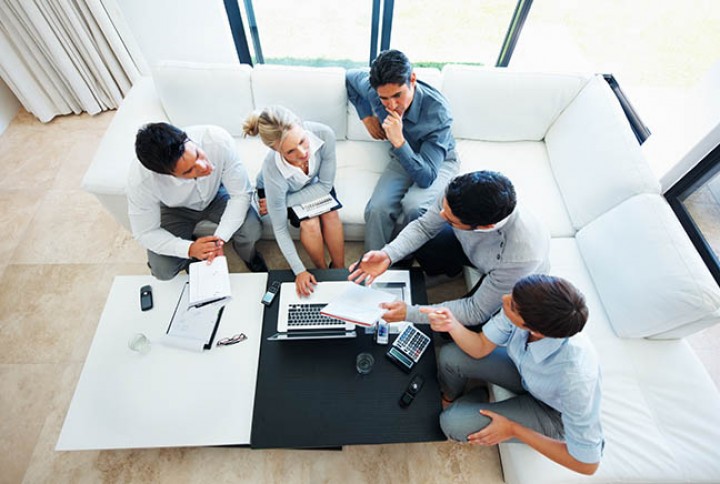 The Hidden Truth Behind Office Politics

The main reason of office politics is that every employee works with his own mindset and with its own interests. The workers agenda may be directed towards gaining the higher than its current power, to gain recognition, for being appreciated or for want of some favor. Or the reason can be envy, hatred and bullies. Another common thing witnessed during office hours is that employees usually use others by false blaming them for their own mistakes.

The most prevailing reason of office politics is the greed to gain power. With means the right to have direct access of exercising control over many things. Controlling others or having significance is the basic needs. Every ruler or monarch in history is the greatest example. Those who have power are successful.

The bitter truth being the higher the power, the more you are to be indulged in political drama.

Next arising reason for office politics is to aim advancement in career. Your competitors had to play the wicked politics to gain the speedy promotion. To shine above, they use filthy politics against their colleagues.

Otherwise, office politics is played like a trump card when they need some favor from the higher ordinates. For instance, if an employee doesn’t want to do his additional tasks or wanting a posting in a new district convenient to him.

Or the simple reason can be the seeds of jealousy sown!

Jealousy is a human tendency which can be developed by a mere facial looks. All it takes to make someone jealous is you being a better looking person. Envying is not usually work related. It may just be nature of person to be jealous.

Or jealousy may also trigger when you are being in better compared to other person. Although you are most unsocial person and mind your own work, there could be co-workers against you.

Sometimes your boss can be person playing office politics with you. If he thinks you are more capable than him and in the back of his mind he thinks you can overtake his power, he can potentially plot against you and suppress you. He may also try to stop you from being promoted.

In rare cases, sometimes when there is adhoc of work, the higher authority had to assign additional work to his subordinates. The subordinates mostly do the work unwillingly and that’s where the political strategies are put to action.

An employee should deal with the office politics skillfully, so that he does not become the sole target among all his colleagues.