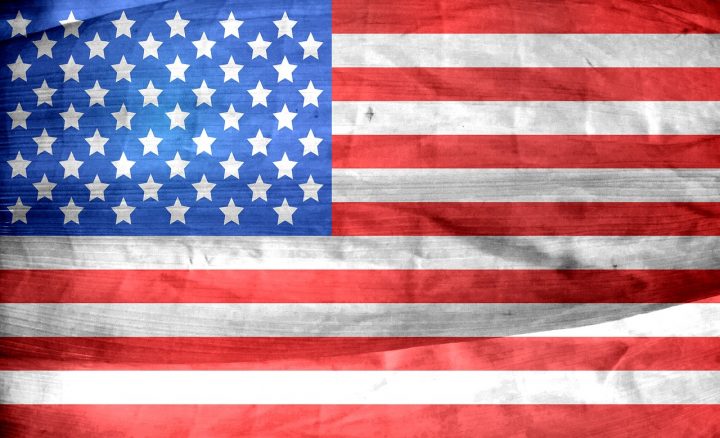 Now that Joe Biden has chosen Kamal Harris to be his candidate for the vice president, would his chances improve? Or perhaps did it increase Trump’s chances of winning the election yet again? Well, seeing from the Trump vs. Biden polls, it has hard to come across an objective answer for these questions. This is because the supporters of Trump will always want to speak in his favor, and the same applies to the supporters of Biden.

However, based on prediction markets, it turns out that Biden may have slightly elevated chances of winning the US 2020 Election after announcing Kamala Harris as a candidate for vice president.

What about Trump’s Chances?

Based on some election polls, the chances of Trump winning the 2020 US election are close to 41%. At the same time, Biden may have higher chances of winning, close to 59%. Many polls suggest that Trump’s potential voters may have sided with Bernie after June 2020.

Back in May, polls still suggested that Trump was the leading favorite while Biden was not too impressive with his office politics. However, the crisis that Covid-19 brought had totally changed the entire face of elections. With that, the Black Lives Matter protests further flipped the coin. What was worse for many people, were the reactions of Trump which turned a big controversy in US politics.

With choosing a black woman as vice president, Biden may have become a favorite of many people indicating his inclusive nature. On 28th May, President Trump threatened that he shall bring the National Guard against the protesters of Black Lives Matter.

Then later on 24th and 25th June, Trump lost four more percentage points due to the significant impact that COVID news have had. This widened the gap that Biden has by 8 percent. Later in the month of July, the anti-china Rhetoric by Trump reportedly recovered some percentage point.

However, the race is not over yet. If we look at the US 2016 Elections, the results shifted very quickly within the last two months before the election day. It was seen that Hillary Clinton was the national favorite in most of the polls and a big number of people were expecting him to win. However, we only realized it on the election day that Trump was the favorite all along.

So, despite the slightly poor position that Trump is currently in, he still has some solid ground and good chances to recover right in time.

What about Biden’s chances?

Well, Biden has overall proven to be more inclusive for people of all colors. This must have helped him gain the support of many people especially during the crisis from the Black Lives Matter protests.

Currently, Trump vs Biden opinion polls suggest that Biden’s chances are slightly higher – around 59% whereas Trump’s chances are close to 41%. However, polls can sometimes be misleading because of the human factor. After all, many voters decide to change their mind right on the election day.

Still, we have some time to go until the election day. While Biden may be having a stronger ground right now, Trump still has enough time to redeem his lost percentage score.

Simply put, Biden may have a greater chance of winning. However, currently, we cannot make a very clear prediction because there is still some time to go. Who knows? Trump may take the lead again. If you are interested in learning what people say about both the candidates in Arizona, keep yourself updated with the Trump vs. Biden Arizona polls. This will give you a clearer picture of the support for both candidates in this state.